This is Charlotte's "Original" Women's History and Heritage Tour™

HOPE TO SEE YOU THERE! 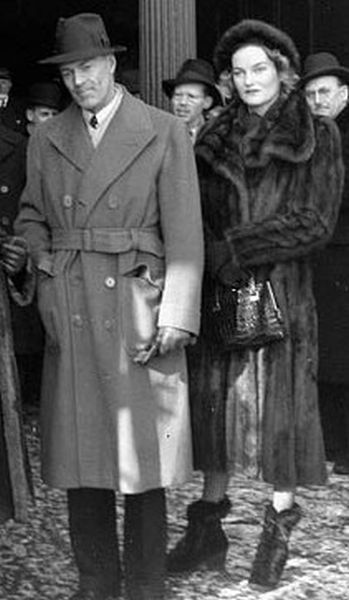 Part of this tour is/was featured in
US Airways Magazine, The Insider's Guide To Charlotte, and The Official Charlotte Visitors Guide!

Get FREE Exposure for Your Business!

The idea of a Charlotte Woman's History and Heritage Tour™ came to our Director Juan a.k.a. "Jay" Whipple way back in 2002 -- nine years after he developed his first area tour of Black Charlotte called the QCT Charlotte Black/African-American Heritage Tour™.

He commissioned one of his female guides to begin the research; however, the project was never completed due to an unforeseen stoppage.

The idea of the Charlotte Woman's History and Heritage Tour™ was shelved until 2008 when Mr. Whipple decided to dust off and complete the project himself.

"The timing is a lot better for this type of tour because women have made a much larger impact on the Queen City since 2002" says Whipple. "Back then there were just a hand full of women contributors to highlight, today, you have a much larger pool of notable women to highlight which allows for at least a three hour tour."

The first Annual QCT Charlotte Women's History and Heritage Tour™ commenced on Saturday March 27, 2010, at 1:30 PM, and included a memorable stop at the Duke Mansion. The tour lasted three hours.

This tour is presented by Queen City Tours® and Travel and is sponsored by Trend Magazine Online™ -- Your Number 1 Source for Entertainment, Leisure and Travel Information!

^^^ Top
Click here for information on our next tour!